Instruction in geography at KU began within the geology department where Professor C. J. Posey, the university's long-time weather observer, offered several courses in regional geography during the 1930s and 1940s. The modern program was initiated in 1946 when Walter Kollmorgen was invited to move to Lawrence from his research post at the U. S. Department of Agriculture.

The postwar years were a time when a great number of students were coming to college campuses. Faculty members were in short supply, as was classroom space. At KU, student interest in regional study convinced the administration to find a geographer who, in short time, could assemble a new department. With the cooperation of Lowell Laudon, chairman of the Department of Geology, space was cleared in Lindley Hall to host the incipient program and Walter Kollmorgen was hired as an associate professor in January 1946. The following year Kollmorgen was promoted to full professor and named as chair of the new department.

The need for more staff was obvious and good people were available. Numerous geographers who had served in the military in various professional capacities were looking for academic opportunities at the time. Thomas Smith was hired in 1947 and, by 1956, three additional people had come on board: George Jenks, A.W. Kuchler, and David Simonett. New members usually were evaluated in terms of regional competence. Kollmorgen taught physical, agricultural, and North America courses; Jenks, field methods and cartography; Kuchler, Western Europe and vegetation geography; Smith, East Asia and economic geography; and Simonett, remote sensing and soils geography. 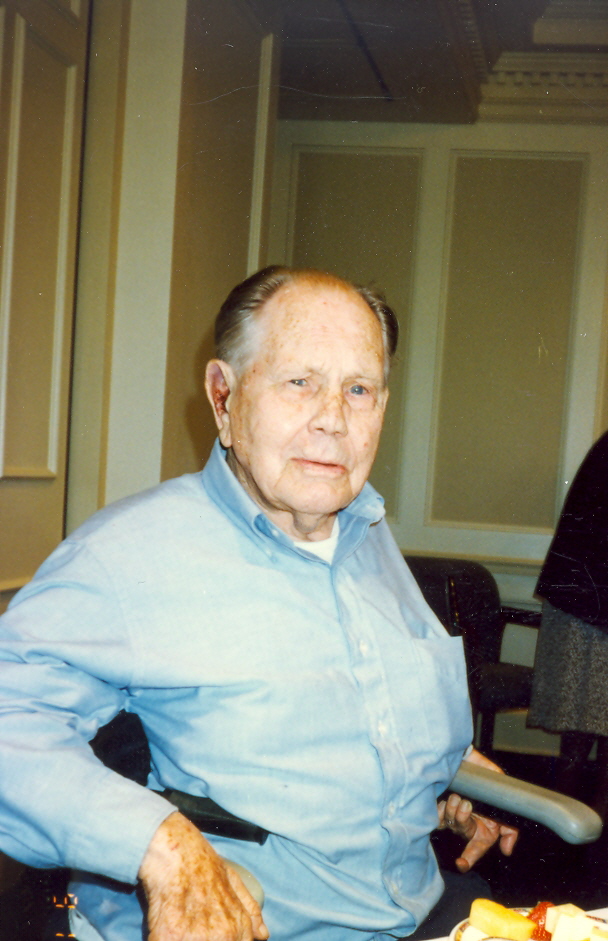 Under Kollmorgen's leadership and example, geography at KU was soon transformed from an appendage of geology into an active academic department with a high national reputation. The research activity and potential of the staff was recognized by the prompt approval of a M.A. and then a Ph.D. program. The first M.A. degree was awarded in 1949 and the first doctorate in 1959. Academic activities outside the university also expanded as staff increased and reputations (individual and collective) grew. Kollmorgen served the Association of American Geographers (AAG) as a counselor, editor of the Annals, and president. Jenks established himself as one of the nation's premier cartographers while Kuchler and Simonett did the same in the fields of vegetation mapping and remote sensing, respectively. Growth accompanied by stability characterized the first two decades of the departmental history. The staff size increased to 14 faculty members and no senior people left the department.

In the 1960s and 1970s the department continued to broaden and strengthen its program. Joe Eagleman, Stuart Harris, Glen Marotz, Curt Sorenson, and Bill Johnson were added to the physical geography program, as were regional specialists John Augelli, Bob Nunley, Pete Stouse, Bob McColl, Leslie Dienes, Greg Knight, and Pete Shortridge. Cartographer George McCleary and remote sensors Stan Morain and Lee Williams bolstered another area of department strength. On the systematic side of human geography, economic specialists with a quantitative dimension were hired to complement the continuing momentum of cultural and historical geography that Kollmorgen had begun. Duane Knos was the first of the new breed, in 1957, followed by Bob Aangeenbrug, Bob Wiseman, and for shorter periods of time, Barry Wellar, Murray Austin, Prentice Knight, and Valerie Preston. A definite shift from regional to systematic fields became evident, along with a need for additional office space. When the Kansas Geological Survey conveniently vacated two floors of Lindley Hall, the geographers were able to expand from their fourth floor hearth onto level two as well.

The 1980s saw a reconfiguration of the department into its present emphasis. Following the departure of several economic geographers in the mid-1980s, the faculty elected to refocus their interests somewhat and to build additional strength for three clusters of concentration. The three (physical/environmental, cultural/regional, and geographical information science) all capitalize on long-standing departmental interests. Staff additions in the 1980s and 1990s included Johannes Feddema and Valery Terwilliger on the physical side; Peter Herlihy, Garth Myers, and Barbara Shortridge in cultural/regional studies; and Steve Egbert, Kevin Price, and Terry Slocum in GIS. Jim Merchant, Ling Bian, and David Bennett also taught during this period for several years apiece. The new century has seen continued growth. Although Price, Terwilliger, and Feddema left the program and professors Dienes, McColl, Nunley, Barbara Shortridge, Dobson, Slocum and Sorenson all retired, overall faculty numbers have increased. Chris Brown, Cornelis van der Veen, and Dan Hirmas bolster the environmental program. Xingong Li, Margaret Pearce, and Ting Lei reinforce the GIS side while Shannon O'Lear, So-Min Cheong, Jay Johnson, Barney Warf and Abel Chikanda strengthen the areas of cultural/regional study. Additionally, KU's atmospheric science program returned to geography in 2003 after a twenty-six year absence, bringing with it professors Dave Braaten and Donna Tucker, plus more recently Nate Brunsell and Dave Mechem. The 23 faculty members who were teaching in 2010-2011 represented a record high for the department. The current number of faculty members is 22.

The continued presence and input of the emeriti has also been a high watermark for the department.  This distinguished group of emeriti includes Jerome Dobson, George McCleary, Terry Slocum, Curtis Sorenson, Leslie Dienes, and Bob Nunley.

The Departmental name changed to the Department of Geography and Atmospheric Science in the Fall of 2015.  Professors that work on the Atmospheric Science side include Nathaniel Brunsell, Dave Braaten, David Mechem, David Rahn, and Donna Tucker.  Several departmental professors occupy dual roles which encompass both the geography and atmospheric science programs.  This brings a strength and uniqueness to the program which is an asset to the University and the students who choose this field of study.

Special thanks to Professors James Shortridge and Walter Kollmorgen